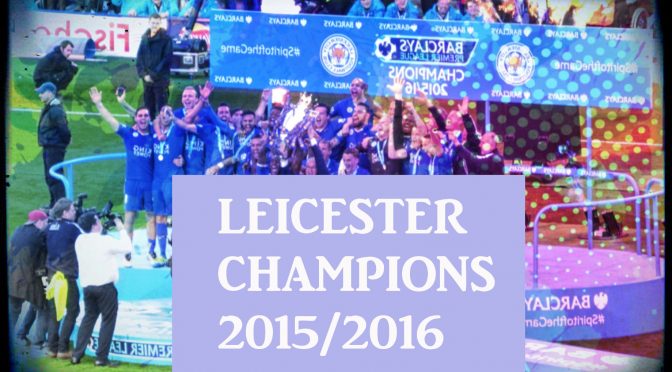 Few people dared to dream and bet on Leicester’s ultimate victory, even by mid season when the boys in blue were sitting pretty at the summit of the premier league.. Eventually, an ample lead of seven points separated Leicester from its main rival, Tottenham. Everyone, including supporters, players and bookmakers, are now wondering if Claudio Ranieri’s team will be able to repeat such a performance.

The ‘big four’ teams have been very active the pre season trasfer market. Illustrious coaches Pep Guardiola and Jose Mourinho joined Manchester City and Manchester United respectively. The latter signed the most expensive player in the History of football, French midfield Paul Pogba for 120M€. He will be joined by another star, the international Swedish striker Zlatan Ibrahimovic.

Meanwhile in Leicester, although the club may earn more than 300M€ thanks to its title and its financial bonanza in terms of sponsorship, the temptation in several players’ minds to leave the club has been strong. After selling Ngolo Kanté to Chelsea, Riyad Mahrez will likely be on his way to Arsenal or Chelsea very soon. Both players were instrumental in Leicesters magical recipe to win the trophy. However, an important ingredient has not to be forgotten : the participation in the next UEFA Champions League may help leicsester hold onto some its priezed assets. whatsmore the attraction of playing champions league football should attract players to the club that will streghten not weaken the team.

This year it is different. Leicester will no longer be seen as underdogs . The opposition teams will be ready for them the pressure will come on them quickly if they have a bad start to the season.

There’s something we can be sure about: times have changed for Leicester. they will need to compete in both the premier league and the champions league. this will test thier mettle and their resources.

Friendly match FC Barcelona-Leicester on Wednesday August 3rd will be a good indicator of what to expect from the foxes in the coming season. To watch the match in Dublin, do not hesitate to refer to our search engine and choose your pub! 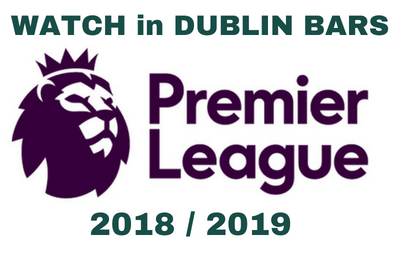 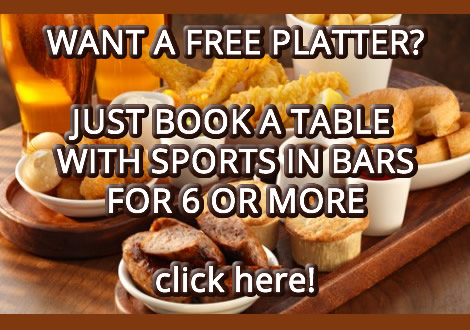